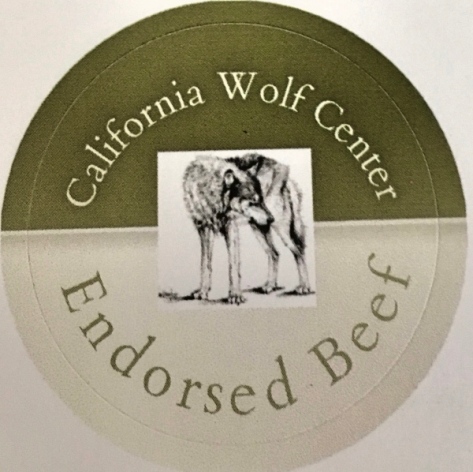 Once again, the California Wolf Center demonstrates their dedication to the return of wolves in their state, this time by endorsing the products of a Siskiyou county ranch.

The aptly named Mount Shasta Wild is a ranch located in the foothills of Mount Shasta. Aware that the Shasta pack would likely inhabit the same area that their cattle graze, the family operation of Mount Shasta Wild began working closely with California Wolf Center’s Working Circle Proactive Stewardship program, comprised of biologists and ranchers who align themselves with livestock producers to find ways to prevent problems between wolves and livestock. The result of this cooperative effort has resulted in a safer environment for wolves in California as well as for the cattle of Mount Shasta Wild ranch. It has also culminated in the Wolf Center’s first official endorsement of a livestock producer.

The website of Mount Shasta Wild tells that the…

This site uses Akismet to reduce spam. Learn how your comment data is processed.

Documenting the return of the gray wolf to California